Fire maneuver, rescue and Relief In different classes, part of our unique services in the field of HSE and firefighting.

In 2003, RDF GROUP succeeded in concluding a contract for the fire alarm and extinguishing system of Tehran Railway Station with Raja Company.

Design, installation and commissioning of fire alarm and extinguishing system for the national project of Tehran International Railway Station.

The project took six months to complete and was successfully completed.

The fire alarm system is of the conventional type and the blue fire extinguishing system.

The fire alarm system was implemented by preparing and installing the following elements.

Approximately 5,000 meters of steel and polyamide piping with related wiring.

Design and implementation of intelligent system of automatic reopening of doors of Tehran railway station in case of emergency.

The fire extinguishing system began with the construction of a 20,000-liter galvanized tank.

2 electric pumps and a jockey pump with 22 fireboxes are other equipment used.

After equipping the Tehran railway station with the mentioned systems, the process of training and forming a fire brigade was on the agenda.

Continuation of the contract for planning and implementation of fire, rescue and rescue maneuvers of Tehran railway station was concluded.

It should be mentioned that the fire, rescue and relief stanza was held in two classes in March 2004 and 2005.

The cooperation of Raja’s station service managers and the management of the railway station has had a great impact in this regard. 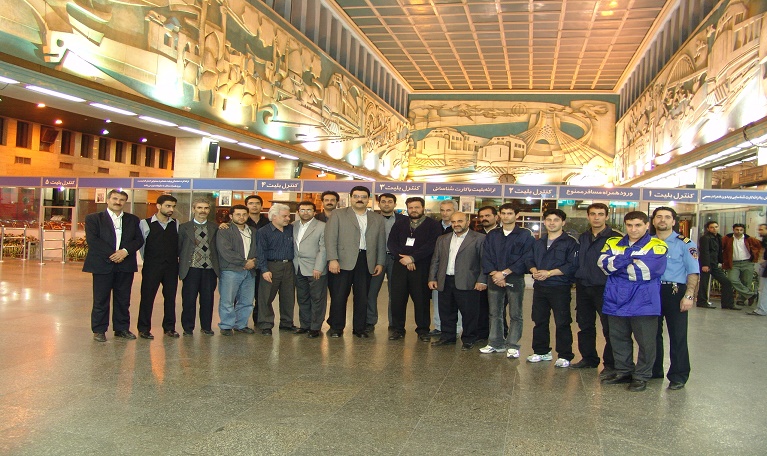 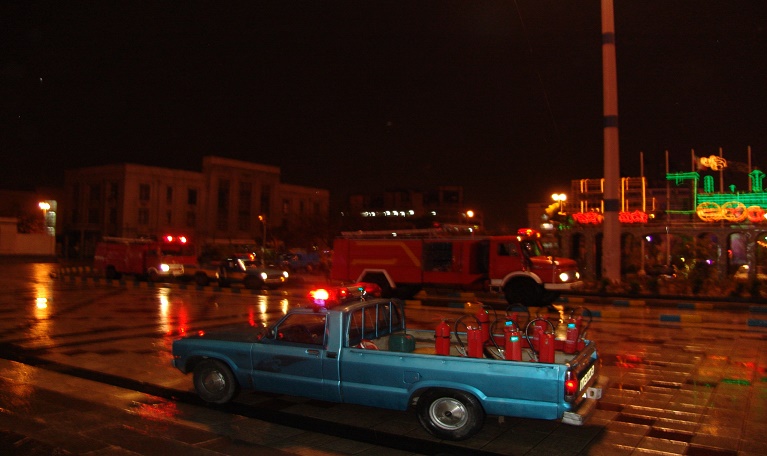 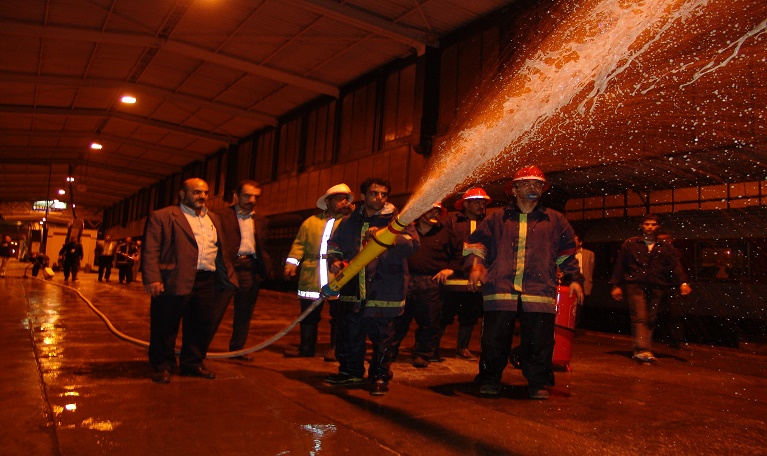 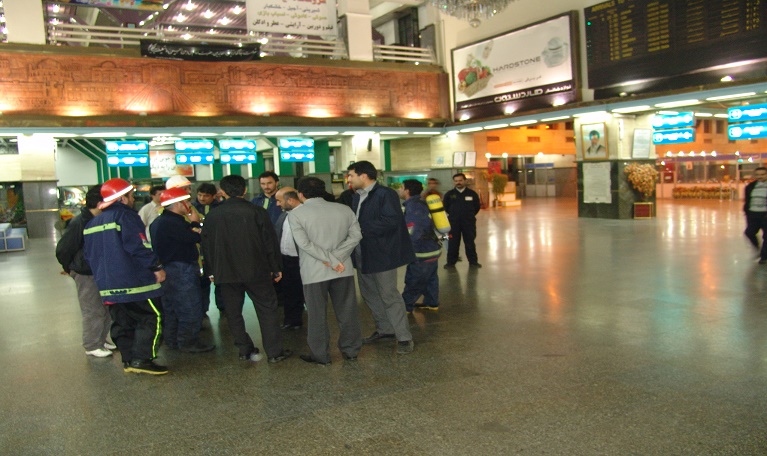 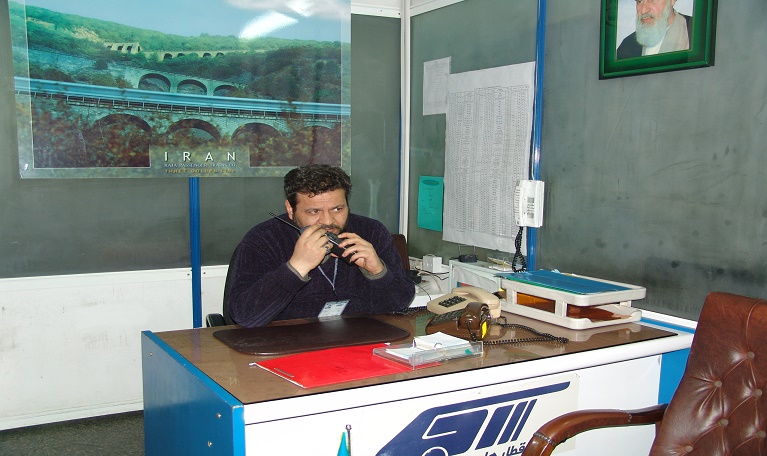 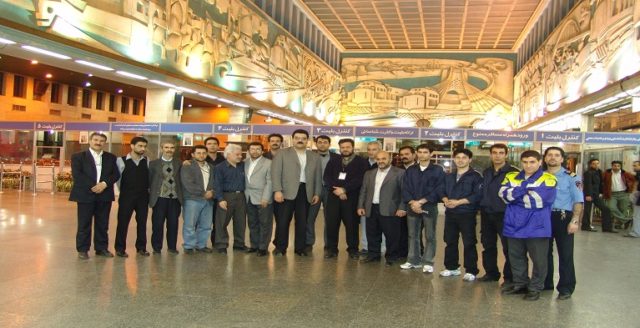 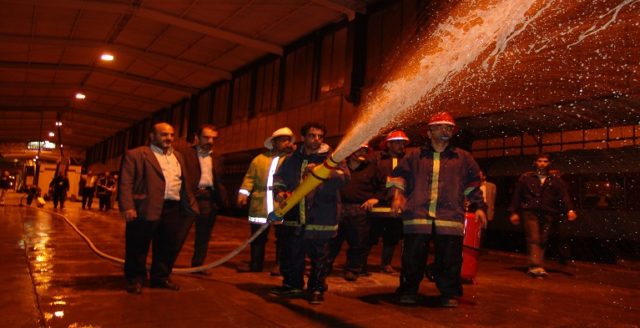 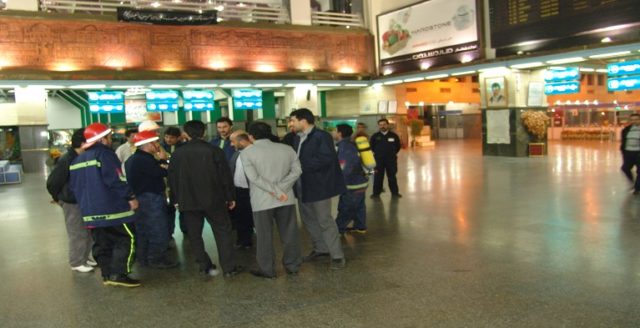 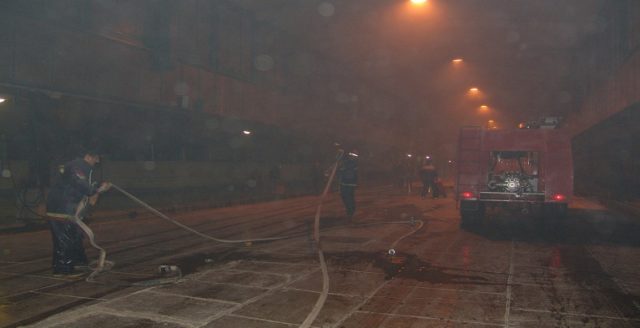 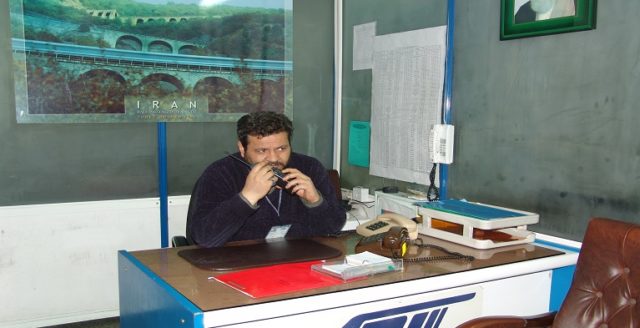 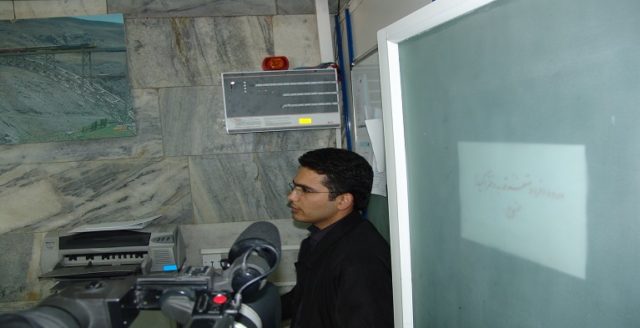